Primera is well known for its range of award-winning Bravo-series CD/DVD and Blu-ray Disc Publishers. These devices are robotically-controlled and automate the entire process of burning and printing individualized discs.

Benefits of automated disc creation include:

Specialized practices such as mammography, orthopedics and cardiology are also increasingly utilizing localized CD/DVD disc publishers for similar requirements and benefits – even when data is received from an off-site PACS system. 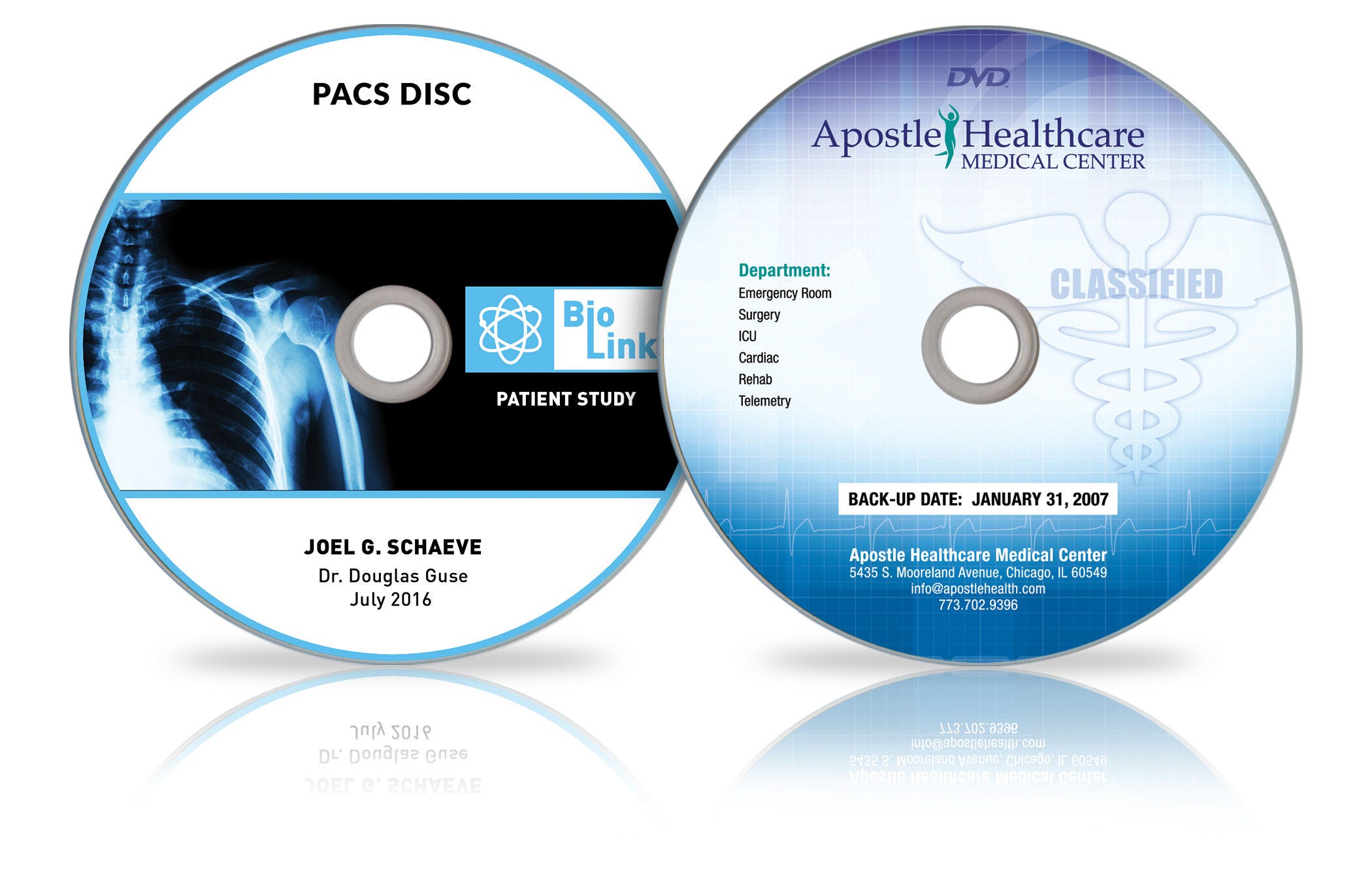 Bravo-Series Disc Publishers automate the pricess of burining and printing quantities of recordable CDs, DVDs and Blu-ray Discs. Using built-in robotics, discs are transported one at a time into either single or dual optical drives. After data is burned the discs are transported to a high-speed, high-resolution full-color disc printer.